Center your taskbar icons for a dock-like feel and take control of the position of icons in Windows 10.

TaskbarX is a free portable app for Windows 10 that allows you to center your taskbar icons for a dock-like feel.

The app displays your taskbar icons in the center of your taskbar, whether it’s on the bottom, top or side of your screen. There’s an option to center your icons or align them at a certain offset from the center.

TaskbarX also supports multiple taskbars. To change settings and make TaskbarX run at startup, open the “TaskbarX Configurator” listed in the Start menu, select Taskschedule, Create, and then Apply. A popup with a message saying Taskschedule Created will appear.

You can download TaskbarX as a portable zip file or a Rainmeter skin from GitHub or the Microsoft Store. The advantage of using the Windows Store is automatic updates and the $1 dollar price tag helps support the developers.

TaskbarX runs on Windows 10. VirusTotal returns a few entries (probably due to the program being portable) while other sites find no issues.

If you like a clean dock like look and your taskbar icons centered to your preferences, give TaskbarX a try. 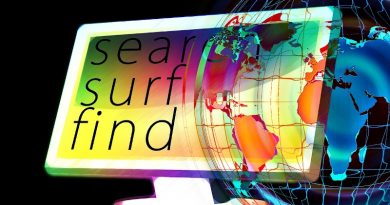 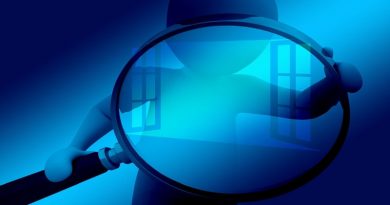 Learn to code for free 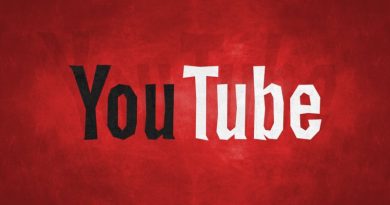