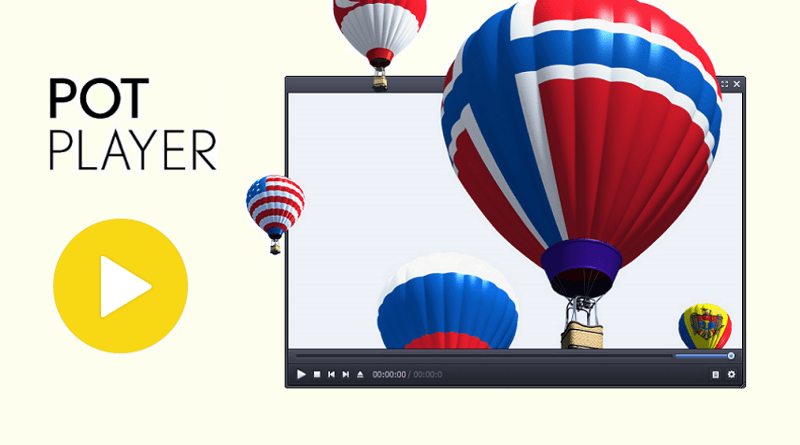 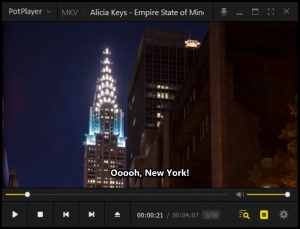 PotPlayer is an intuitive and a powerful Multimedia player published by Daum written by the same author as The KMPlayer. It is feature packed, easy to use and provides awesome video and audio quality. It feels similar to that of the KMPlayer having the same roots, but with more stability and versatility.

Originally a Korean media player, its menus have been redesigned in the English version. It comes in 2 flavours 32bit and 64bit. PotPlayer truly stands out for supporting a wide variety of formats and having extensive configuration settings. It includes a long list of built-in audio and video codecs that enable you to play almost any media format you can dream about.

PotPlayer has a simple and sleek interface though not mind-blowing and has high quality playback. The player is light on system resources and has a very fast startup. Seeking through the video at any rate produced no blurriness. It includes ffdshow and is embedded with all the new decoders and filters. PotPlayer supports GPU acceleration and post-processing. It comes with hardware assisted decoders and when it comes to HD video playback, it uses the video card installed on the system to decode the video stream, hence this reduces CPU utilization, making the playback smooth no matter what the quality and size of the file are.

A key feature of PotPlayer is that it supports seamless media playback where up to 1000 files can be loaded and played back to back. Advanced users can knock themselves out by using their own filters and decoders, tweaking advanced video processing settings and more.

Other features include support for all modern video and audio formats, WebCam/Analog/Digital TV devices support, built in DXVA video codecs, capture a screenshot or even record the file currently being played, powerful A-B repeat, automatic playback of similar files in a folder, live broadcasting, support for madVR /HR/EVR (latest video renderers) and Reclock, auto-resume on the last 200 played files, shutdown the computer when done, has fully configurable XML skin files and also a D3D exclusive mode. 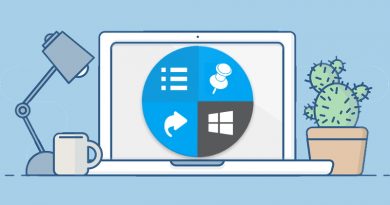 How to Pin Portable Apps Easily to the Start Menu 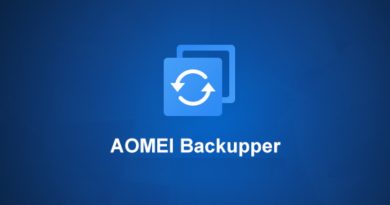 One thought on “PotPlayer”

An excellent wallpaper changer with a huge collection of 4K and full HD wallpapers. Do you like this?