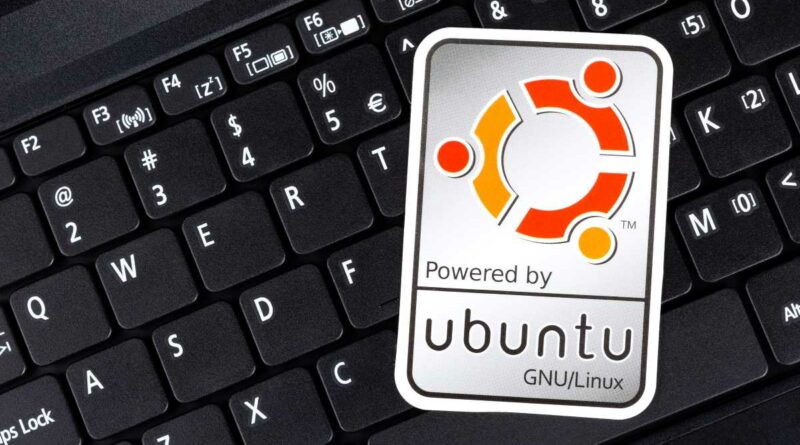 Currently, switched from Mac or Windows to Ubuntu? It could happen now that you get overwhelmed by the amazing possibilities and features you have. But don’t worry, with these tips and tricks guide you will get lightning fast with the command lines and everything else.

Ubuntu is a Debian–based Linux operating system. It is one of the most popular distributions of Linux and is used by millions of people around the world. Ubuntu is based on the Debian GNU/Linux operating system and uses the GNOME desktop environment. It is sponsored by Canonical Ltd., a company founded by South African entrepreneur Mark Shuttleworth. Ubuntu is released every six months, with a new release coming out every April and October. Each release is given a code name, which is usually an adjective and an animal, such as “Bionic Beaver“ or “Cosmic Cuttlefish“. The current release is Ubuntu 20.04 “Focal Fossa“, which was released on April 23, 2020. Ubuntu is available for free and can be downloaded from the Ubuntu website. It is also available for purchase from a number of retailers, such as Amazon. Ubuntu is a highly customizable operating system and there are a number of ways to change the look and feel of your Ubuntu desktop. You can install new themes, icons, and wallpapers, or you can use a tool like Unity Tweak Tool to change the appearance of your desktop. If you‘re new to Linux, Ubuntu is a great operating system to start with. It‘s user–friendly and has a large community of users and developers who can help you if you run into any problems.

Getting faster with Command lines

If you are using Ubuntu, you need to learn how to work with command lines in the terminal app. This gives you deeper access to your computer and Ubuntu. Assuming you know how.

In the terminal, all different sorts of actions can be done. For example, editing, connecting to Wi-Fi, and other actions. Working with command lines in the terminal will get a lot easier if you start working with keyboard shortcuts. This will save you a lot of time.  Here are some of the best Shortcuts

Jump between parts of a line: Ctrl + Left and Ctrl + Right

Clear everything from your current position to the end of the line: Ctrl + K

Clear the word directly before the cursor: Ctrl + W

Clear from the beginning of the line until your current cursor: Ctrl + U

Autocomplete of suggested filling with TAB

use “sudo !!” to copy the previous line

If you think that the mouse click on the icon is the fastest way  to open a program this might be wrong. By default down the left-side of the desktop the first nine applications in the Ubuntu launcher can be opened by the shortcut using Super + 1 to 9. Additionally, if you want a new window for an app that is already open, use Shift alongside the shortcut (Super + 1 to 9).

There are various options for doing this on Linux. In addition to the X in the corner of the application window, Ubuntu now provides a tool called System Monitor that may be used to locate and end processes. With a variety of “kill” commands, the terminal can also be used to terminate sluggish programs and processes.

Linux distributions like Ubuntu provide a selection of desktop environments, in contrast to Windows 10 and macOS. These are normally offered as separate installations, while some distributions, like Ubuntu, allow for the installation of other desktop environments already preinstalled. Therefore, you have two options: manually add a desktop manager or install an entirely another version of Ubuntu.

Some of the popular environments are:

Ubuntu makes use of the GNOME Files program to browse your computer’s disks and files. You utilize it to view the photographs or papers you’ve made that you’ve downloaded. The built-in file manager, sometimes known as Nautilus, can be changed for an alternative. There are many options, some with fewer functionality and faster performance, others with more features built in.

There is so much more to learn and many other tips, tricks, commands, and other stuff that can be done with Linux. Those were the most useful and efficient tips for beginners. The Ubuntu project is committed to the principles of open source software development and encourages community involvement. The project provides a flexible and responsive development process that is able to accommodate the needs of a wide variety of users. Ubuntu is available in a wide variety of formats, including a live CD, a USB flash drive and an installer for use on a blank hard drive. It can also be installed on a virtual machine. Therefore, your possibilities are almost endless.

How much does Ubuntu cost?

Ubuntu is an open-source software. Therefore it it completely free.

For whom is Ubuntu made?

Save Time in the Linux Terminal with These 20 Shortcuts – makeusof.com

Car Holder For Iphone 6 Plus – The 16 best products compared