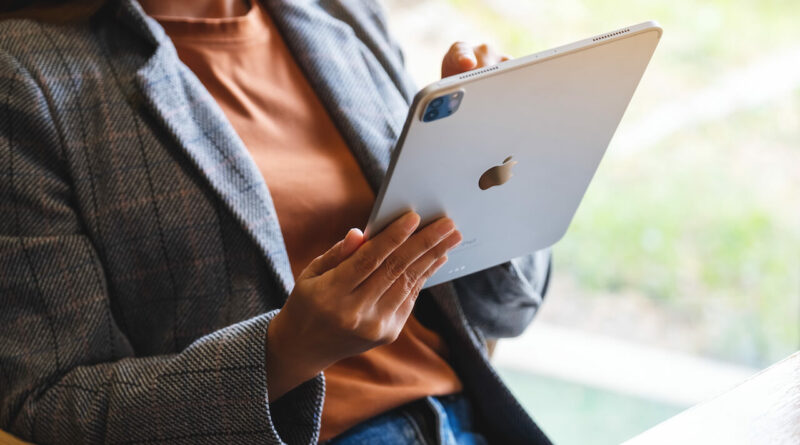 We all know how to use our iPads for the basics. But there are a bunch of hidden tricks that can make using your iPad even more fun and productive. If you’ve just gotten your new iPad, or have had one for a while and want to get more out of it, check out these iPad tips and tricks.

These tips and tricks cover a variety of topics, including how to get the most out of the built-in apps, and how to use the various features of the iPad. Most of these Tricks apply to all newer iPads, like iPad gen. 10, iPad Air or iPad Pro. With these tips and tricks, you’ll be able to get more out of your iPad and make the most of its capabilities. Here are 5 cool iPad tricks that you probably didn’t know existed.

2 Use the Split Screen Feature

The split screen feature allows you to multitask and can improve your productivity. Here’s how to use it:

If you want to create a folder on your iPad 10, here‘s what you need to do:

Guided Access is a great way to limit your iPad to a single app, so you can avoid getting distracted. It is a great tool for enhancing productivity, especially while doing something for school, uni, or work. Here’s how it goes:

5 Use the Assistive Touch Feature

Some of the available actions are:

There are also a number of gestures that can be performed with Assistive Touch. These include:

6 Use the built-in dictionary

Did you know that your iPad has a built-in dictionary? The iPad comes with a built–in dictionary that is constantly being updated with new words and definitions. This is a great resource for looking up words that you come across while reading or browsing the web.

There are a number of great iPad tricks that can help users get the most out of their devices. From using the hidden trackpad to taking advantage of the split screen feature, there are a number of ways to make the iPad even more user–friendly. With a little exploration, you can find even more tips and tricks to help you get the most out of your iPad. And if you have any trouble, you can always contact Apple support.