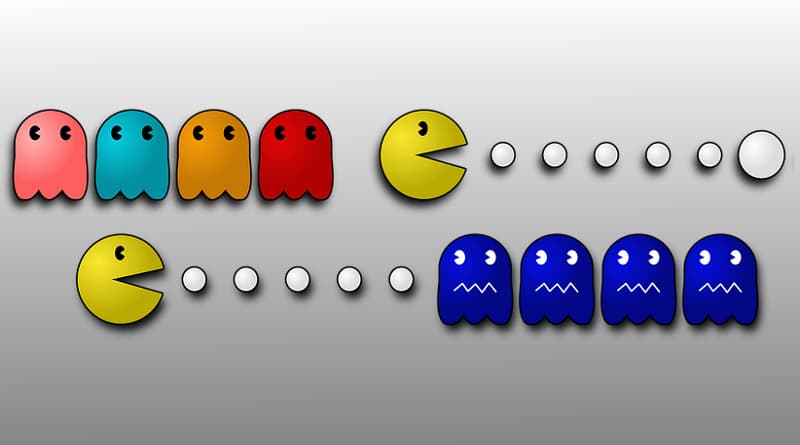 This retro arcade game is challenging and has never grown old with classic and new varieties of mazes.

This arcade game Pac-Man has never grown old as its retro is still loved by many. It was designed by Toru Iwatani, Japanese video game designer of Namco, and released to the market nearly four decades ago in 1980.

As revealed in the Google Play store, the Pac-Man app produced by Bandai Namco Entertainment America Inc., has achieved more than 100 million installs on Android mobile devices. It is also available on iOS devices such as the iPhone and iPad. 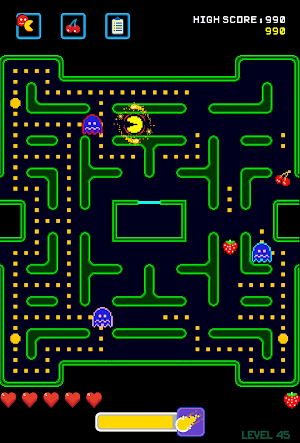 Featuring classic 8-bit arcade action, the maze chase game comes in with a variety of mazes, different levels of difficulty, plenty of stages, daily missions and weekly tournaments for you to explore and compete against rivals.

The gameplay is straightforward and well known. Swipe the screen to guide the Pac-Man through the maze to eat all pac-dots and fruits along the path while avoiding the four enemies, which are known as Blinky, Pinky, Inky and Clyde.

The enemies can be defeated by Pac-Man when it has eaten a power pellet and turned them into blue or scared mode for a limited time. However, as the stages progress, the enemies spend less time in scared mode and become more difficult to conquer.

You can play the game at your own pace at any difficulty levels, or complete daily Pac Missions in limited time or to-do’s to earn tokens and unlock new mazes.

This arcade game stands the test of time. It is easy to play, but hard to master as you move on to advanced stages. With daily gifts to claim, the game has ads between plays but is free to play with earned tokens or watching an ad. One thought on “Pac-Man”