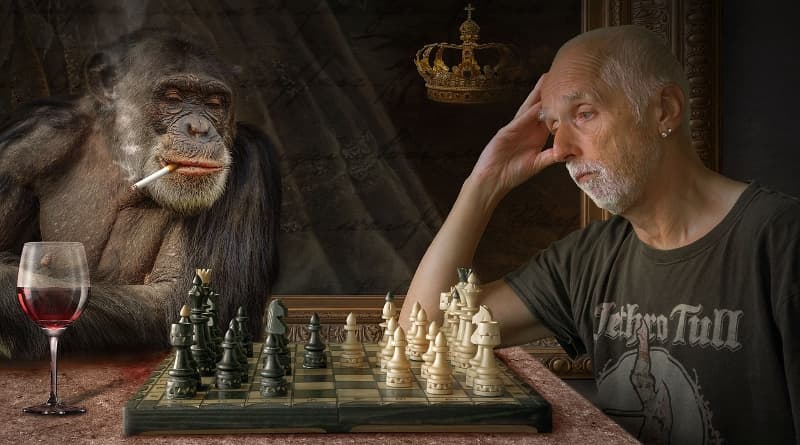 A popular chess app to play against computer engines of your choice.

There are hundreds of chess apps on Google’s Play store but not many allow you to install an external chess engine other than the one preinstalled. 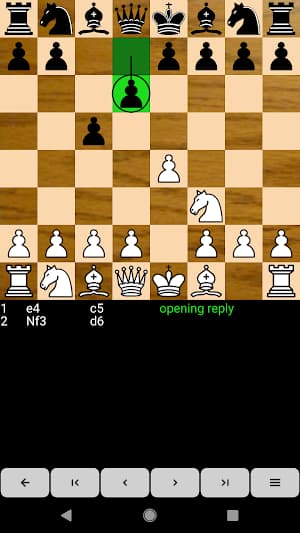 Some excellent choices do exist. Chess for Android by Aart J. C. Bik is a popular chess app with a built-in Java version of chess engine BikJump and a GUI with configurable board colors, piece sets, move coach and levels setting. It also lets you correct mistakes and analyze games alongside other features.

Besides a three-bar menu for setting various options, a long-press on the screen brings up more choices for loading and saving games into storage, copy and paste games to/from the clipboard, setting up through a position editor, connecting to an eBoard, or working with external chess engines.

Chess for Android supports the Universal Chess Interface (UCI) and Chess Engine Communication Protocol (also known as the XBoard or WinBoard protocol), which allows you to play against third party engines, or even invite two engines to play tournament games.

To install a UCI-compatible chess engine, such as Stockfish, get it here and unzip it to a folder, then use Chess for Android to install the engine from the folder. Alternatively. you can also download and install a third-party Stockfish Chess Engine from the Play store.

The app has a clean user interface, plenty of features and options, and allows for your own choice of chess engines. At time of this review, it has yet to implement a connection to FICS (Free Internet Chess Server), which allows for playing chess over the Internet with human players around the world for free. 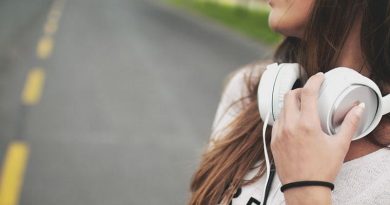 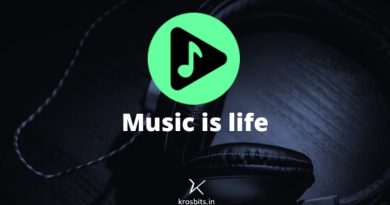 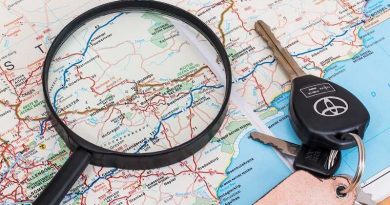