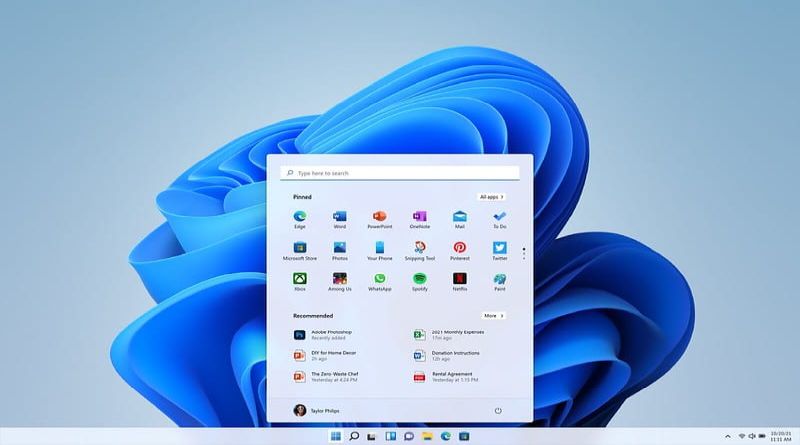 The ReadySunValley app will help you check if your current Windows 10 PC is compatible with the upcoming release of Windows 11.

ReadySunValley doesn’t require installation and has versions for both 32-bit and 64-bit architecture. The app currently checks 11 items for compatibility and is under active development. Microsoft has offered similar compatibility testing tools in the past but hasn’t released one as yet for Windows 11.

If your computer is a year or two old, has the basic hardware components of 1GHz, 2-core processors, 4GB memory, and 64GB of storage, it’ll probably be fine. Older computers are less likely to work with Windows 11.

Scroll down the page for links to the latest release.