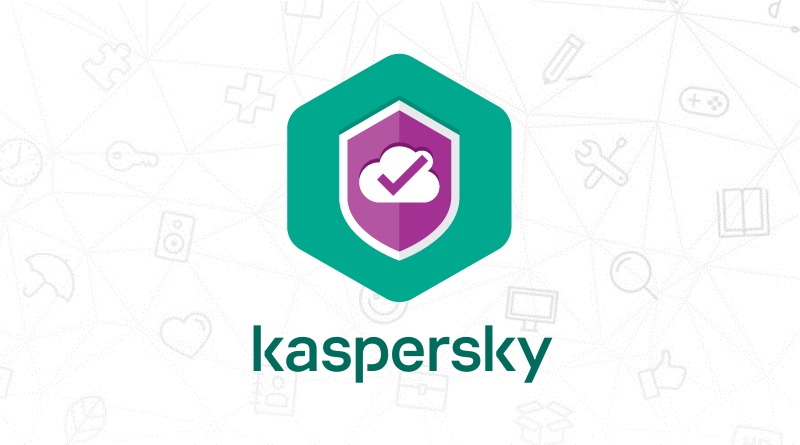 The paid security giant forays into the free category and outsmarts its rivals.

As a free antivirus scanner and cleaner, Kaspersky Security Cloud offers similar signatures and cloud features as its paid counterparts.

By default, the antivirus software regularly checks for update packages, with automatic downloads and installations in the background, but you can also run an update of the databases manually from its attractive user interface. 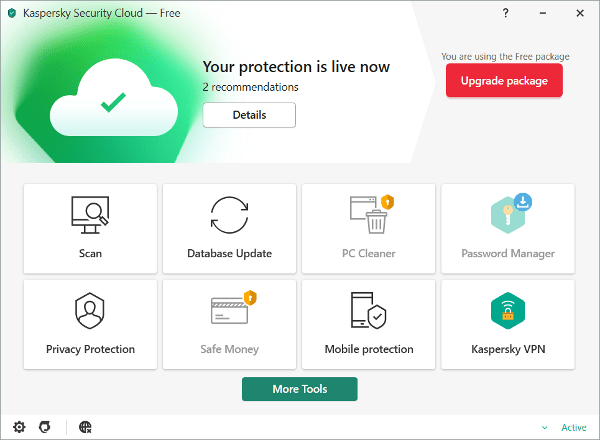 The software package also includes cleaning and optimization tools to delete temporary and unused files, clear the traces of your activity and malicious objects in the system. Similar to other antivirus software, Kaspersky stores files that were quarantined and keeps track of deleted files during disinfection.

Unfortunately, the free version is limited in features as it lacks several protection tools in the commercial version, such as network monitor and apps control to identify vulnerabilities and block dangerous activities on your device.

From the desktop software, it provides a QR code for you to scan with your smartphone to install the mobile app of Kaspersky Security Cloud, which has additional services like limited VPN and some other features that are not available in the free desktop version. The antivirus protection for Android, however, needs a separate download of Kaspersky Antivirus, a.k.a. Kaspersky Internet Security. 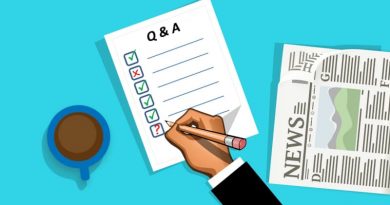 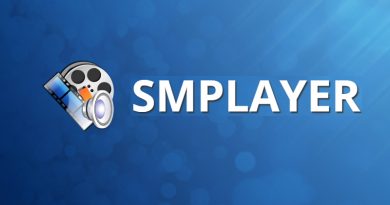