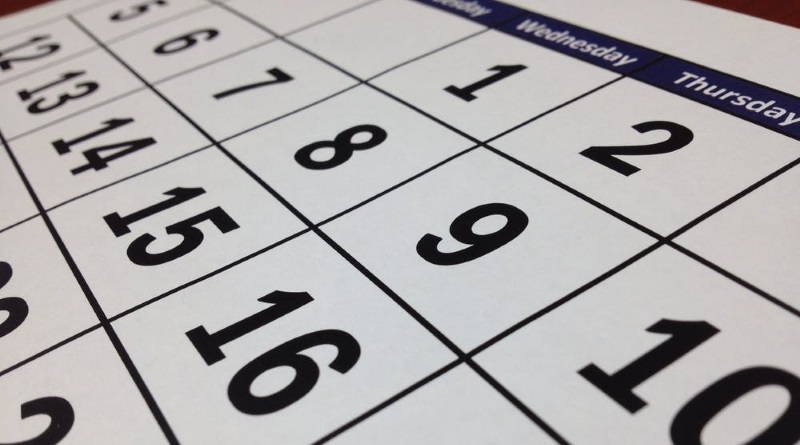 The best tool for tweaking file dates and attributes.

I’m quite meticulous about taking regular backups. I have an external hard disk which I regularly connect to my PC, copy all the files which have changed since last time, then disconnect the drive.

I don’t use a dedicated backup utility to do this. Being rather old-school, I use a batch file and the built-in ROBOCOPY command. It copes just fine with my 250 GB of files, and the regular backup takes just a couple of minutes. Copying everything, rather than just the changed files, takes an entire day so I don’t do that very often.

Recently, however, I noticed a problem with my backup procedure. Certain files were always being backed up, because they were always being regarded by ROBOCOPY as having changed since last time. Even through they hadn’t. Most of them were photos and videos, including from my wedding 8 years ago. There’s no way that these should have been changing.

Like all backup utilities, Robocopy works by comparing the date and time on each version of the file. If the source is newer than the destination, it needs copying. So I clearly needed to examine the troublesome files. Which is when I discovered that they were dated 19th January 2038. No wonder Windows regarded them as being newer than the ones created in 2009!

Clearly these video files were copied from a camera or memory card that didn’t handle dates properly. So I needed to adjust the dates on the files in order to speed up my backup process. Which is where a very handy program called BulkFileChanger came in. It’s available from NirSoft on the link above and is a tiny download of less than 0.1 MB. It’s portable too, runs on Windows 7 to 10, and is malware-free according to VirusTotal. The site is also rated as reputable by Web of Trust.

BulkFileChanger lets you change the attributes on one or more files with ease. It also lets you change any or all of the dates that a file was created, modified, or last accessed. Once I’d done this to my future-dated files, my backups continued working perfectly. 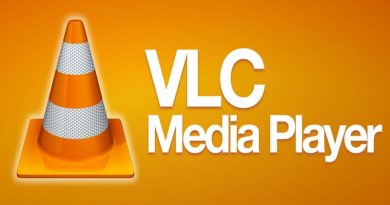 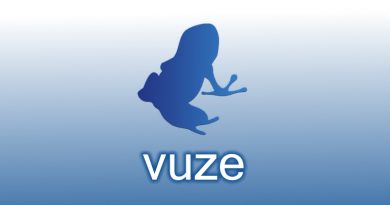 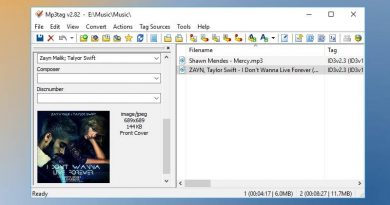