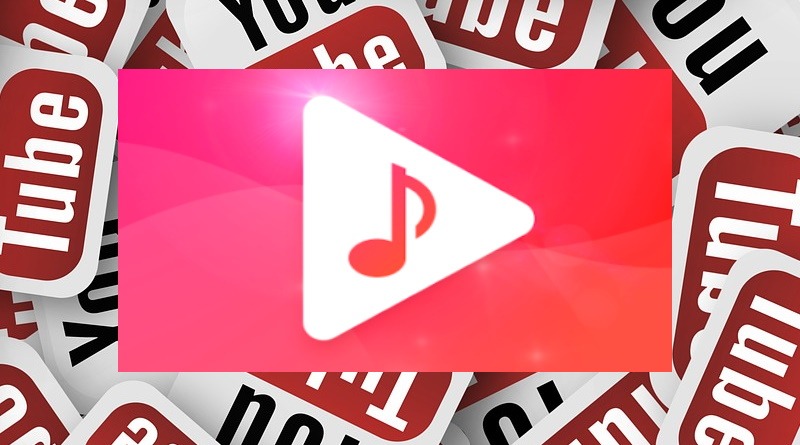 An excellent player for YouTube music in a floating window.

One big disadvantage of the YouTube mobile app is that it doesn’t support playing back videos in the background, reasonably so as Google wants you to watch ads on videos from where they earn revenue. Once you switch to the other app, YouTube stops playing.

Although you can split your screen side-by-side in the recent versions of Android devices, this experience is still not better than using a third party app known as Stream. 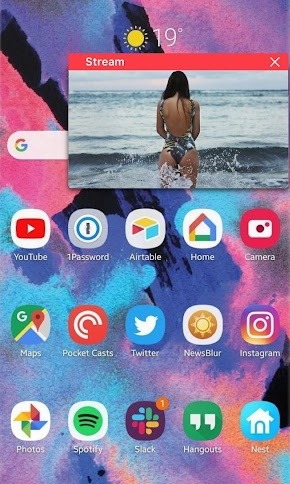 Stream, offered by top developer DJiT, allows you to playback music videos from YouTube in a pop-up floating window and do multitasking with other jobs in hand on a small mobile screen.

The interface of Stream is user friendly. The main page of the app features Top Charts of music available from YouTube and lets you discover more by Search with keywords or by latest releases, lives, radios and genres.

Each time you select a music video, it pops up in a small player, which can be set into a small, medium, big or maximum size via the app’s settings. The player can be freely dragged around on the screen or closed from the action bar.

If you dislike the action bar on top of the player, disable it from the app’s settings. The player still can be closed at any time by dragging and dropping to a cross sign that appears temporarily at the bottom.

Stream, supported by ads though, syncs your playlists across devices after signing in, and enhances the YouTube app in two significant ways. On one hand it allows you to playback music while you’re running other apps in the foreground; on the other, it comes with a built-in music filter to search only music videos for you.

Currently Stream can run on two platforms. The Android version works pretty well in my tests, while the Windows version is a beta that supports some good functions featured in the Android version. 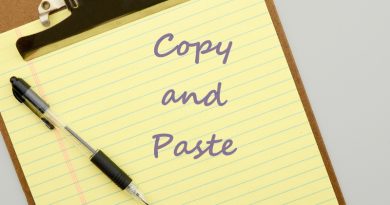 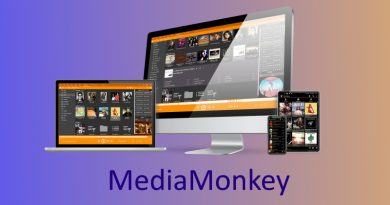 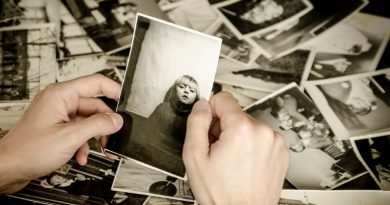 Wallpaper of the Week: Orange magma in black lava

Wallpaper of the Week: Dawn at Baltic Beach