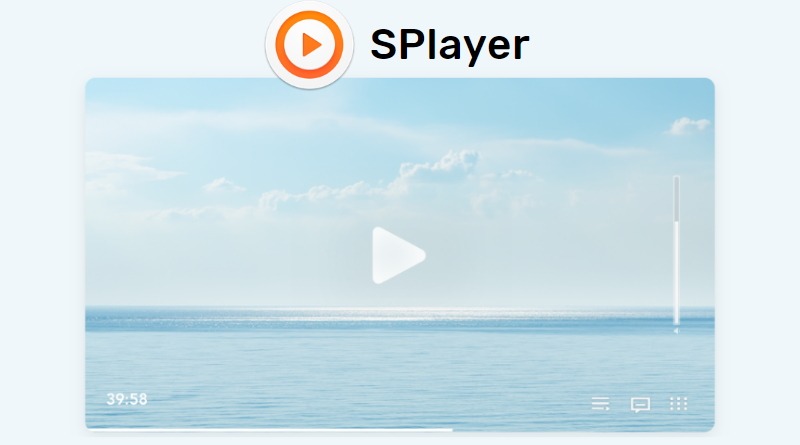 A modern player in a slick interface provides great picture quality with neat and creative features you can’t miss out.

Along with its open-source stature, SPlayer (or “ShooterPlayer”) based on ffmpeg is one of the media players with almost all the bells and whistles that you’d expect to find in a media player with a reasonable performance. SPlayer is on and rolling to compete against the big shots in this field and is a gem of an application that you can’t miss out. 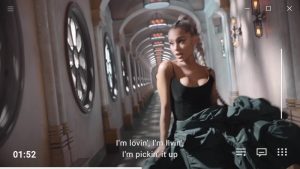 SPlayer boasts a slick interface that is simple, basic, user friendly, and extremely minimalistic. The very first time you take a glimpse at the interface, you can just see an ‘open file’ button at the bottom right.

If you were wondering where the other buttons are, the controls become visible only when you hover the mouse over around the video screen. The playback controls are at the center, the volume slider at the right, video frames, play speed and other controls are at the bottom. Right clicking the screen shows you a context menu for opening files, selecting audio and subtitle tracks, and setting user preferences.

Incomplete file playback: This has become common nowadays and for SPlayer it’s a no brainer.

Codecs: SPlayer comes along with binary codecs, no worries about media file playback or track down for missing codecs. It can play DVD’s, streaming media and even Blu-Ray Discs. Do-it-all!

Subtitle: The smart subtitle matching (cloud matching) feature of SPlayer auto-fetches and overlays the subtitles on the video for you (for lesser known titles it fails sometimes). Subtitles can be uploaded to expand their database. You can also load a second subtitle probably of any other language. That’s smart!

Snapshot and thumbnails: The snapshot shortcut (Ctrl+Shift+S) captures images in a split second as it auto-pauses the video capturing still shots. Thumbnail generation of the video is simple; you can specify the number of rows and columns and the image width.

Auto-resume: Remembers the last played position of the video file. This feature works great and as intended.

There are some neat and creative optimization features included in SPlayer and is relatively lightweight with a simple and stylistic interface. It provides great picture quality and can handle multiple playback formats. You should definitely give it a spin. If you are not a techie then SPlayer is as good as its rating.