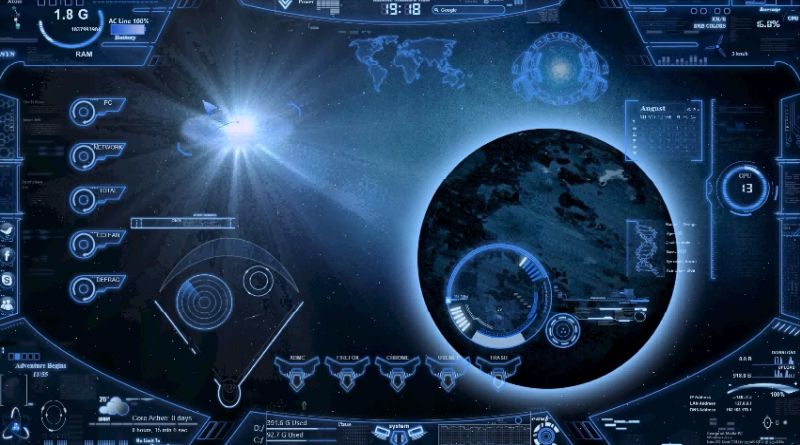 Rainmeter is an absolutely amazing Windows desktop customization tool that can get you hooked for hours. 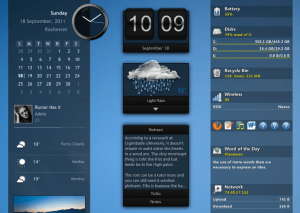 Each “skin” is a separate object on your desktop, visualizing certain information of your system. This can be as simple as the time, a calendar or the current CPU load. Several of those skins, for example matching in their basic design, can put into a skin package. Such packages can be saved and distributed to share them with others.

In order to create a skin, you need a text editor like Notepad++ and of course Rainmeter installed to show it. You probably want to use images or image backgrounds in your skin, so an image editor like Gimp would be good too. That’s all… but. But you need not to be afraid of doing a little coding and to wrap your head around how the Rainmeter .INI files work. If your are up to it, you can refer to the excellent documentation at the Rainmeter website.

Help from other users is available at the Rainmeter Forums.

As a developer using object oriented programming, I must say that .INI files have their limitations. The Rainmeter team did their best to support variables and such, but it is a bit cumbersome to deal with it. 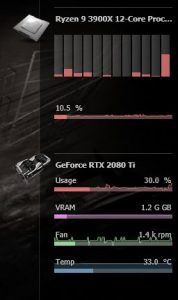 If you rather would like to download a ready to go skin package that other artists created, you can do so at several locations. Two of them are:

Personally, I like Deviant Art which I am a member of myself. In fact, I created a skin package that I am using myself called “Grayhound”. If you like, check it out…

Two of the Grayhound skins are shown in the screenshot on the right.

One thing is for sure, if you are into these customizations and you got a hang of Rainmeter skins, it will be hard to stop playing around and make every pixel sit where you want it to be. 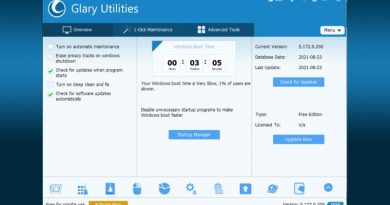 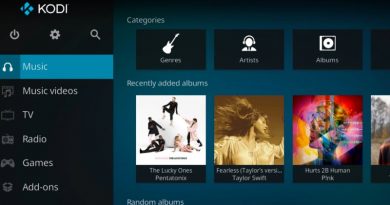