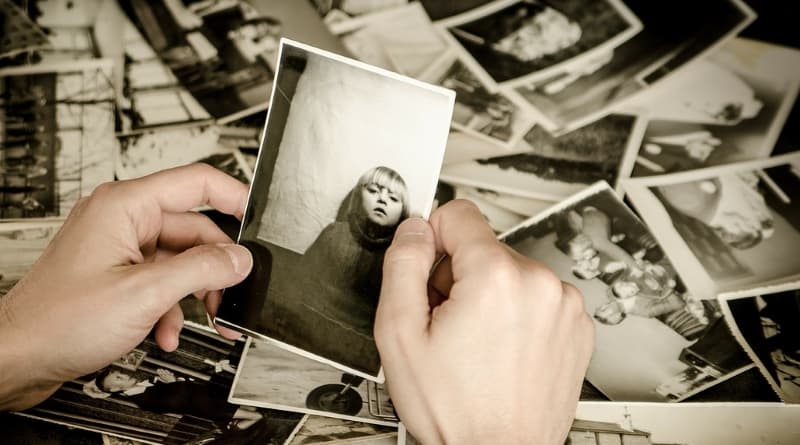 A photo scanner with automatic removal of glare, straightening, detection of edges and smart rotation.

New photos taken with a smartphone and shared on social media are common, but old photos that were printed a few decades ago, either kept in a frame, a photo album or a Kodak envelope inside a drawer, are fantastic for sharing too.

To share these old photos with your contacts, a fast and easy way is by taking a picture of an old picture with a smartphone camera.

It sounds good but it often adds displeasing glare to otherwise enjoyable and memorable photos, due to the glare resulted from your phone’s LED flash or the surrounding light. 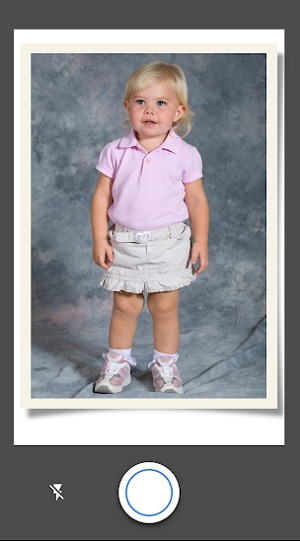 To get rid of glare when taking a picture of a picture, go for this remarkable app PhotoScan by Google Photos, which removes glare automatically with an easy step-by-step capture flow.

It works by taking five shots of each photo at different positions and stitching them together to represent the best old photo for you.

Usage is simple. Hold your phone above a photo and tap the button to take a picture, then move your phone around to get the circle over each of the four dots on the screen. Turn flash on to avoid shadow. After the photo is processed, tap the photo thumbnail to see the result.

PhotoScan automatically detects photo edges, crops the photo to the right size, straightens and rotates the image to the correct orientation. It works best by placing a photo on a flat surface with a contrasting background, otherwise part of the board the photo is placed on may be visible. As a fallback, it allows you to adjust corners and orientation manually with the app.

Although all these work pretty well, a certain degree of distortion in the images created with PhotoScan may happen, as with other image stitchers.

On some devices, the app saves your photos up to a maximum resolution of 2,000 x 1,500 pixels, which is roughly equivalent to the quality that a 3 MP camera would produce. However, this may be inadequate for archiving if you prefer high resolution and fine detail in photos. 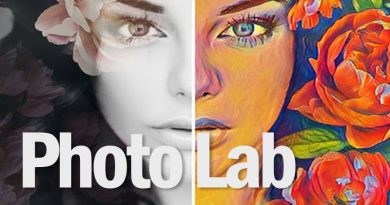 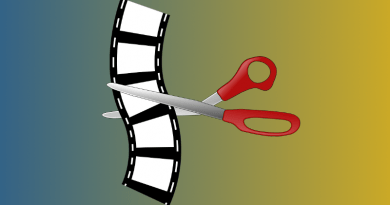 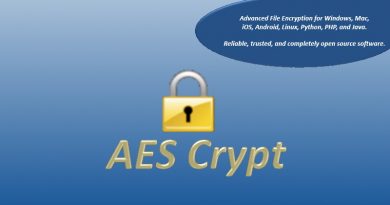