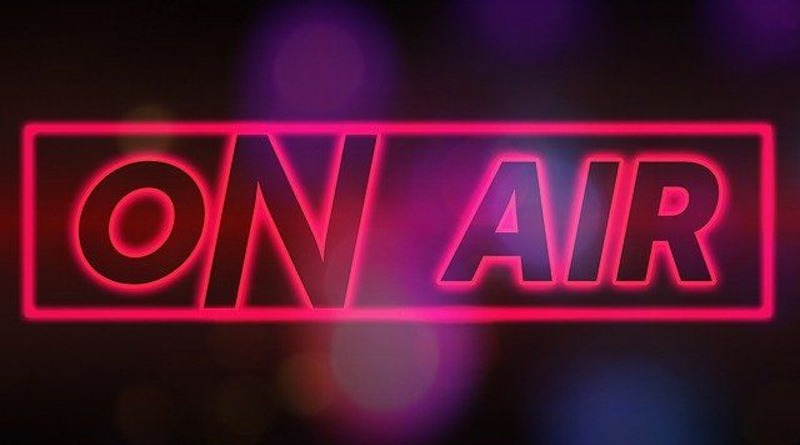 Browse thousands of live streaming internet radio stations from around the world for free.

Internet-Radio has 21,514 live steaming internet radio stations from around the world, with 196 genres. Genres include Anime, Bollywood, Greek, Hindi, Tejano Dub, Kpop, Polka and more mainstream genres like as Classic Rock, Blues, Jazz, Country, Swing, Big Band, and music from the 50s through the 90s.

Most of the stations I listened to were fine, though anyone can create their own station by purchasing server space and a paid plan – some channels had minimal names or descriptions.

When listening to a channel, various listening options are listed (pls, m3u, and popup). You can listen to stations in your browser or use Windows Media Player, Winamp, iTunes, RealPlayer or a Popout Player.

The site isn’t as polished as some other similar sites, but it does offer a wide array of channels and genres to explore. 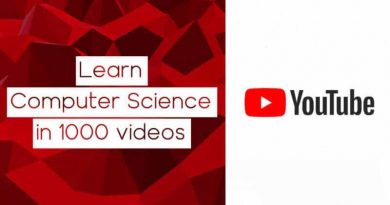 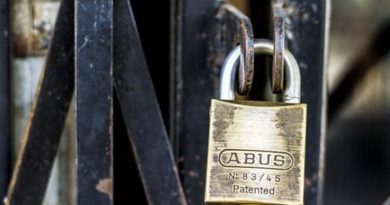