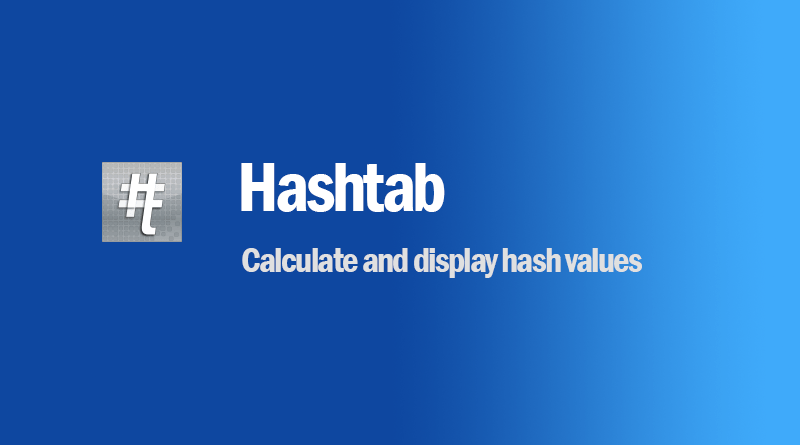 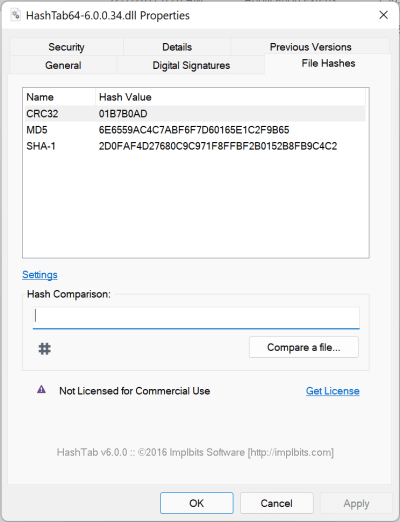 Hashtab implements its user interface as a Windows Explorer file property page. To compute the hash of a file, you right-click on the file, select Properties, and then click the tab labeled “File Hashes”. There are two zones in the tab panel. The top zone shows the hash values of the selected hashes. An Options link is provided to allow the user to change selected hashes, and the program remembers the selections in future sessions. Message digests of the selected file are automatically computed and displayed.

The bottom zone of the tab panel provides the hash comparison feature. A hash can be pasted into the Hash Comparison field, and it will be automatically compared against the selected hashes. If a match is found, a green check mark is displayed below the field along with the name of the hash that was matched. If no match is found, a red “x” is shown. You should be sure that the desired hash is selected before concluding that there is a mismatch because the program does not report whether it matches an unselected algorithm.

The comparison zone also provides a button that can be used to select a file to compare the current file against. On clicking the button, a dialog is presented that permits the user to browse to the desired file. The program remembers the last location the Open dialog was used to access, and subsequent dialog sessions return to that location, which may have been from a previous program session.

When comparing a hash that is pasted in, the one that matches is the one used, but when comparing another file, the first algorithm that matches in the alphabetically-sorted list is used. If you want to use a specific hash, you have to change the selected hashes in Options by removing all hashes from the list that alphabetically precede the desired algorithm. After so doing, you will have to reselect the file to compare because the Hash Comparison field will be blanked out on returning to the tab panel.

Hashtab for Windows is free for personal use. It also has a version for Mac OS but it’s not free. 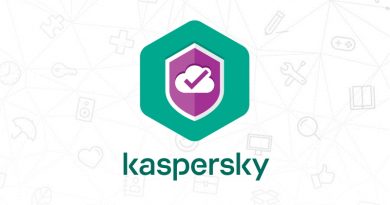 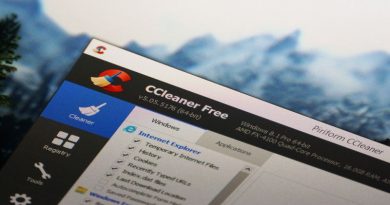 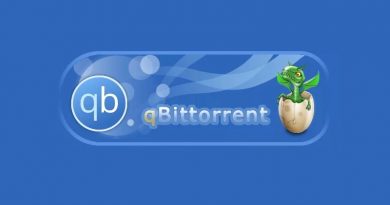