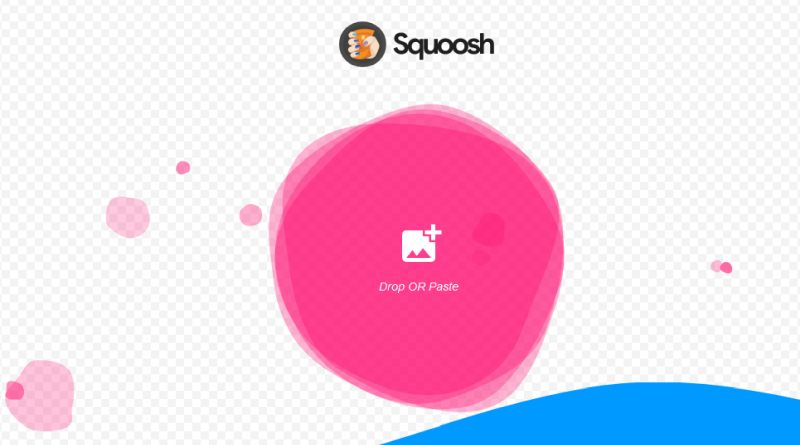 There are many websites that compress images, but Squoosh has some attractive features that make it worth a look. Squoosh was created to load images faster on websites. It’s primarily aimed at web developers, but the interface is simple enough for anyone to use with features that most users will appreciate.

Squoosh stands out from other websites in ways; even though it’s a web app it runs entirely in your browser. Once you’ve loaded Squoosh for the first time, you don’t need an internet connection to compress or resize images, it does everything within the browser itself, performing compressions and conversions with good quality results.

Squoosh also shows changes to the image in real time using a 1:1 split screen that shows the original image, how it will look with changes, and how large the image file is expected to be.
It works in all major browsers, even mobile browsers. Now you can send smaller images from your device and reduce the amount of image storage used on your own device.

The interface is simple and use is pretty straightforward. Load an image and you’ll be taken to the next screen where you can compress, convert and resize images. When you’re done, tap or click the download icon to save the image locally.

After you’ve loaded Squoosh for the first time you’ll see a small pop up windows at the bottom of the screen that says Squoosh is ready to work offline. If you want to test it out, there are default images to choose from on the home screen. Squoosh is a good tool if you’re working with one image at a time. If you need bulk conversions a different tool would be a better choice.

Squoosh isn’t the only image optimization tool around. It was created to showcase new technologies and to promote Google’s own lossy and lossless WebP image format. WebP is currently supported in Google’s Chrome browser.
The Windows 10 October 2018 Update is slated to bring WebP support to Edge, and Mozilla plans on adding WebP support to Firefox 65, planned for release early next year.

If you find yourself with a WebP image file and need the image in a different format, you can convert it using
XnConvert (Windows, Mac and Linux) or an online convertor. Cloudconvert can convert almost anything to anything and is easy to use, or check out Convertio. Both are free with paid plans for bulk conversions.

Squoosh is an open source project. The code is available on GitHub if you’re so inclined. 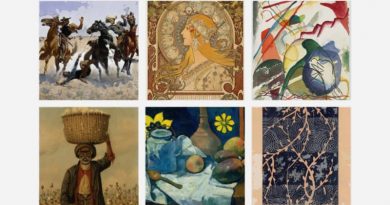 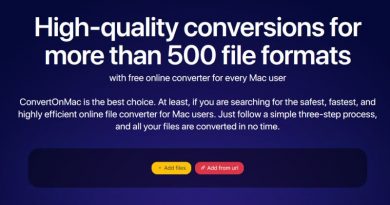 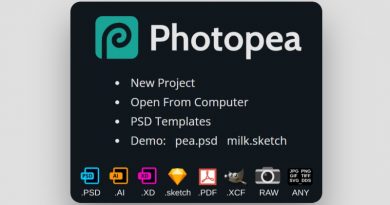 This Free Photoshop Clone Runs in Your Browser