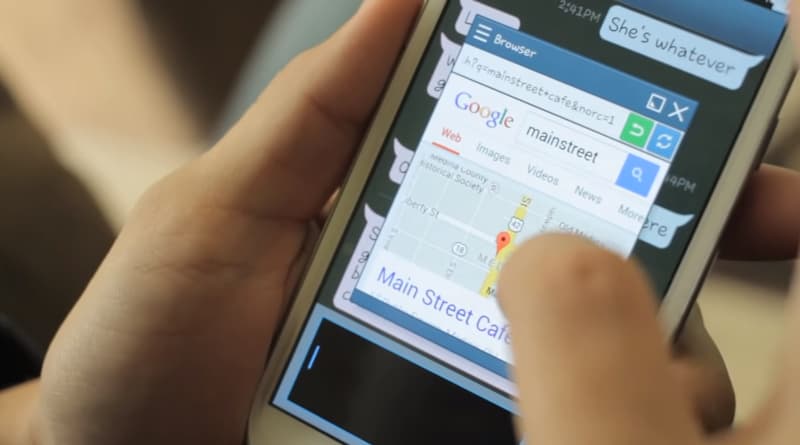 Floating Apps is a must-have Android tool to make multitasking easier and smoother.

On mobile devices, Android supports multitasking with two apps running side-by-side or one-above-the-other in split-screen mode. Other than this, the system shows your app in full-screen mode, while keeping other active or opened apps in the background.

This works quite differently from the way the desktop systems handle several opened apps that can be shown at the same time in floating windows or overlaid on each other, making multitasking a lot easier. 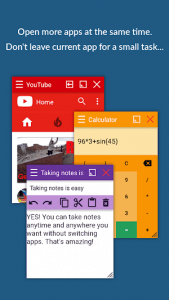 The good news is that the Play Store has several apps that can enhance multitasking on Android mobiles and keep opened apps more accessible right in front of you. One of such remarkable apps is Floating Apps, which is an excellent tool to keep more apps open at the same time in floating windows and provide a real multitasking experience on Android mobile devices.

The tool comes with more than 40 floating apps, such as Notes, Calculator, Contacts, YouTube, Music Player, etc., that have been set up and ready for use. Besides this, the app allows creating your own floating apps with widgets and URLs.

You can access the floating apps from the main interface of this tool, or more conveniently from the slide-in menu on any home screen.

The beauty of this tool is that the floating apps can be resized and repositioned on the screen, with their sizes and positions saved for next opening. They can also be minimized into floating icons to save the screen space and return to its window size with just a tap.

Among the floating apps, YouTube was recently removed from this tool in order to comply with Google’s terms and conditions. It has however been reinstated after its minimize button is removed from this tool by default. Understandably, Google wants you to watch ads when running YouTube without minimizing it. In any way, the tool does allow you to create your own floating apps with URLs or widgets like the examples here and here.

Since Android does not have a taskbar like Windows, Floating Apps includes an Active Windows icon that lists all open and minimized apps in one place.

The free version of this tool is supported by full-screen ads that occasionally show up when you access a floating app. The paid version does away with ads. 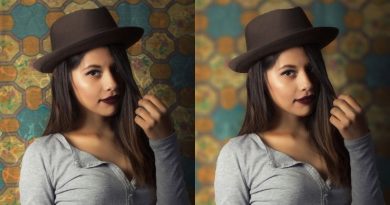 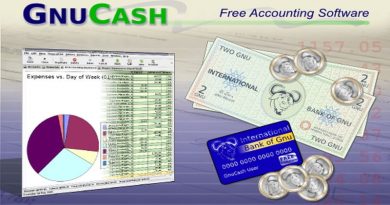 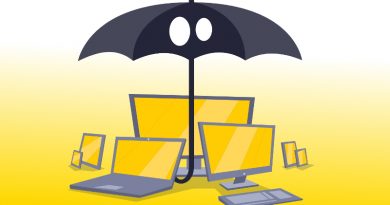