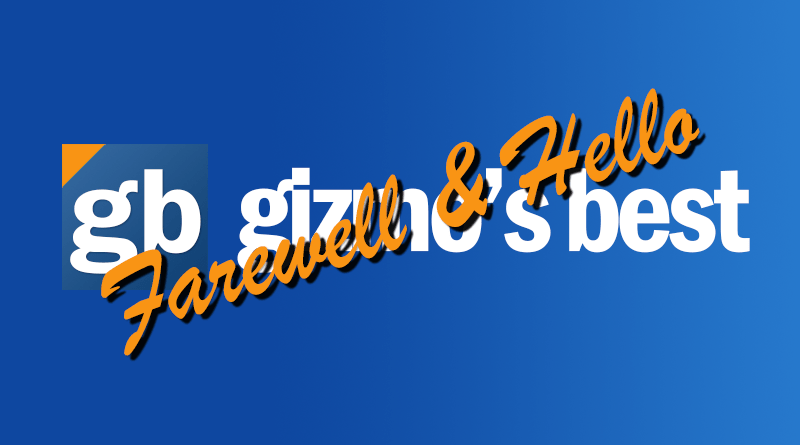 22 years – a long time. We are proud of having been part of Gizmo’s Best. But it’s time to say Farewell and Hello.

It has been 22 years since Gizmo Richards started a website associated with the newsletter of “Support Alert” in the year 2000. Eight years later, it then transformed into a community driven site, “Gizmo’s Freeware”, with contributions from dozens of volunteer editors and thousands of site visitors.

Two years ago, Gizmo announced his retirement from his activities at the site and transferred site ownership and management to us, a small team comprised of George, Jojo, MC and Rhiannon.

To keep Gizmo’s legacy alive, we continued to run the site and relaunched it as “Gizmo’s Best” last year with a new design using modern architecture and bringing back popular content to the site to serve our community, despite the hardship of trying to keep the cost covered with ad revenue and donations.

Unfortunately, this could not last as the revenue has been insufficient to keep the site running for a long term. In this regard, we’ve decided to transfer the ownership and management of the site to the great people at Pixelwerker. They will continue running the site with their professional team and surely with the same motivation as we did. So while we say Farewell, they say Hello.

We wholeheartedly thank you for your support throughout the years and hope you will continue to support the new owners in their endeavor to serve the freeware community even better.