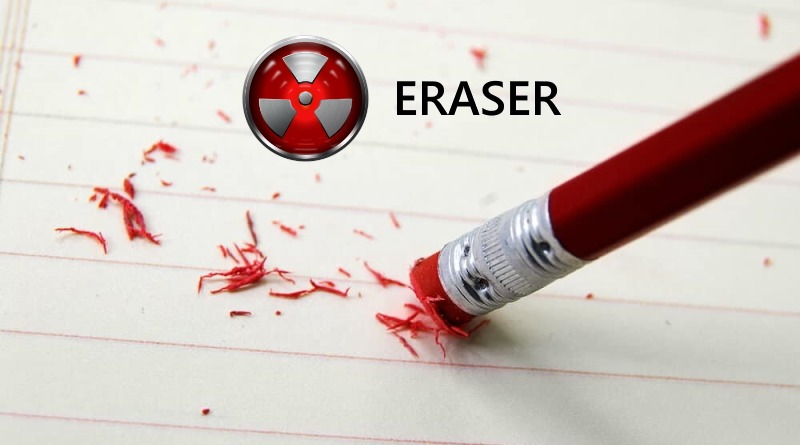 Eraser can overwrite the data area with your choice of a variety of random data patterns. It comes with a very detailed built-in help file. And the forum seems quite responsive to questions and problems. It works with any drive (including IDE, SCSI, and RAID), and with FAT16, FAT32, and NTFS partitions.

It was very effective in my testing on a medium size hard drive. After it erased the free space with a single pass of random data wiping (“Pseudorandom Data”, the default drive erasure method), PC Inspector File Recovery only found 0 bit nonsense file names (none of which were recoverable). And it produced informative reports for files it could not erase, such as those in use. 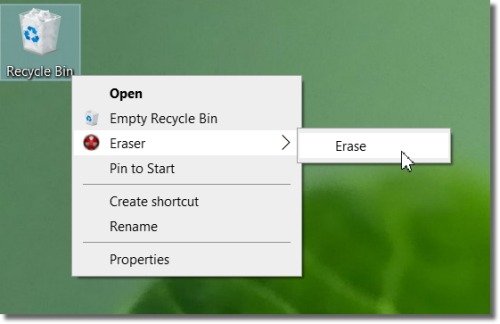 It is your choice if you want to integrate Eraser with your Windows File Explorer. It adds an item to the context menu so that you can securely erase files with a right-click. The default method used for erasing files is set to “Gutmann (35 passes)”.

If you consult its forum section, you can also set it to wipe data in the Internet cache, temporary files, Internet cookies, and other custom locations, but CCleaner is easier to use for such cleaning.

In the negative, it was fairly heavy in memory use. It also became heavier over time as I used the File Explorer extension to erase particular files/folders with a huge task list. I suggest exporting your existing tasks at an early stage to be able to import them later (in case the program starts to bulge). The new interface received a bit of criticism, but the underlying erasing engine surpasses the competition.

A portable version of this software is available here, but currently it may not be the same version as that of the installer. 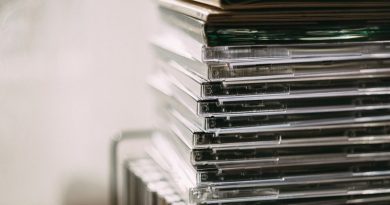 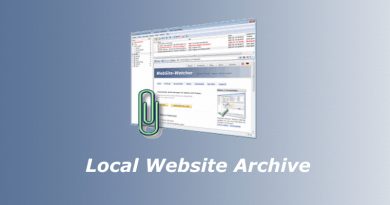 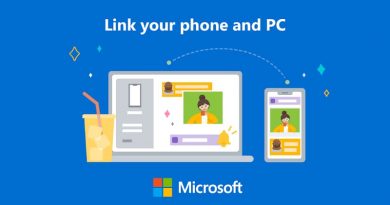 Your Phone Companion – Link to Windows

A fast and quiet Android browser with Chrome extensions support and inventive designs. Do you like this?

Wallpaper of the Week: Ocean Pier under Milky Way Sky

How To Integrate Gmail With Google Apps