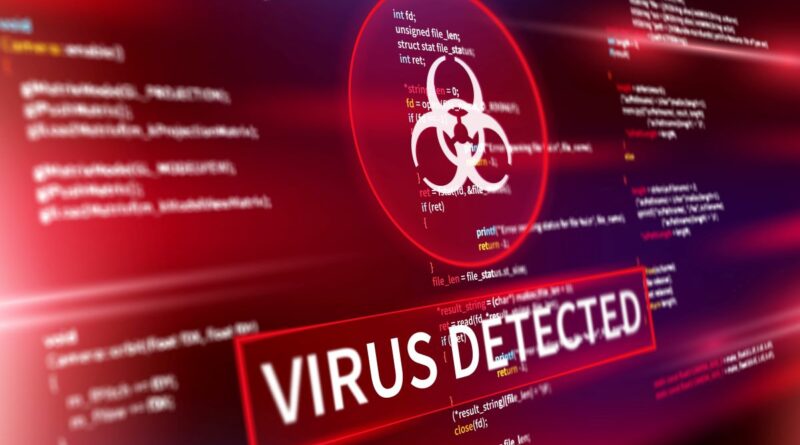 Most people are now aware of the need for computer antivirus and firewall software. However, many do not know what these programs actually do. Antivirus software protects your computer from viruses, trojans, and spyware, which are malicious programs that can damage or delete your files. Firewall software helps to protect your computer from hackers and other malicious attacks who may try to gain access to your system in order to steal your personal information or damage your files. In this article, we will present some of the best firewall and antivirus software on the market.

If you don’t want to spend money on expensive Software, the Windows defender is a good way to go. If you have a Windows PC, it is already preinstalled. The chances that you get complications with any other program are very low. Additionally, the defender doesn’t have many popups and regularly scans your device by itself. The Windows Defender is the best choice for an average user who doesn’t want to spend more money than absolutely necessary

Norton antivirus is a software program designed to protect your computer from malware, viruses, and other online threats. It is important to have an antivirus program installed on your computer in order to keep your data safe and secure. Norton antivirus is a reliable and effective program that can help to keep your computer safe from harm. Norton was on the top lists of all rankings for Firewalls and specifically antivirus software. It’s a little bit more expensive than other tools, but you will get the best safety for all your devices. The Norton Antivirus plus starts at a price of 15€ and offers basic protection for 1 Device

Bitdefender supplies you with great antivirus software for a low price. With the offer of 99% anti-malware protection. Furthermore, to the software you get a password manager, VPN with a data limit of 200 MB/day this equals 5 minutes of streaming at 720p. Additionally, you can get parental controls as well as anti-trackers, and webcam protection. One of the disadvantages of Bitdefender is that it is not the absolute safest, and the password manager only works on Windows.

Panda Dome Antivirus offers you very good protection on Windows with the most flexible pricing. The prices start at 17€. This antivirus software gives you a 99.9% protection in real-world tests. Also, the Firewall comes with all typical filters for incoming and out coming connections. Additionally to the software you get VPN with a limit of 150MB/day and a password manager that works across Windows with Chrome and Mozilla Firefox Extensions, Apple iOS, and Android. With this password manager, you have easy access to all of your passwords from all of your devices.

McAfee is one of the best protection software options overall, with an excellent interface across all different operating systems. A disadvantage is that it is the most expensive with a starting price of around 30€. McAfee offers you the best security with 100% protection in the tests. As well as the software before, it comes with a VPN (500MB/day) and a password manager which is operating across many platforms. Bonus Features are an app boost, browser security, tracker remover, ID Protections, file shredder, and an anti-spam feature for Outlook and Thunderbird as well as some other bonuses.

What is the best Antivirus and Firewall software?

There isn‘t really one answer to this question, as it depends on your specific needs and preferences. However, some popular antivirus and firewall software programs include Norton Antivirus, McAfee Antivirus, and Bitdefender or Panda. But also freeware software is often better than nothing. Before you download any antivirus freeware, it is better and easier to just use Windows Defender. This will also give you basic protection that is often enough for an average user.