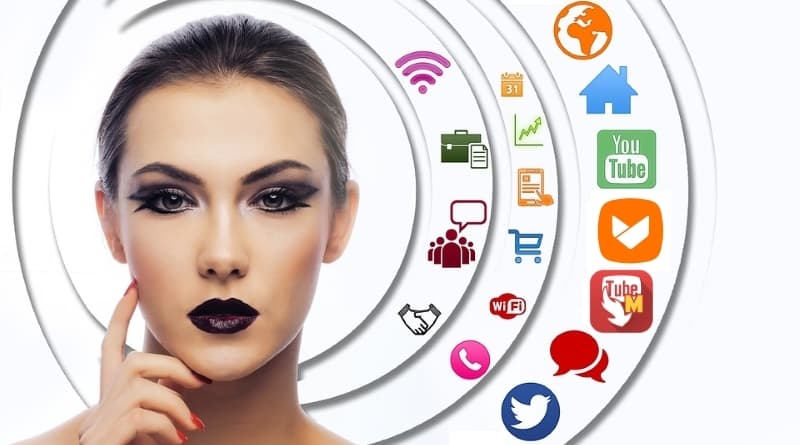 Get more Android apps without restrictions from this third-party app store.

The Google Play store is the default repository of apps to download and install apps on Android mobile devices, but there are more apps that may not be available in your region or specifically excluded from the Play store from time to time due to its policies and restrictions. 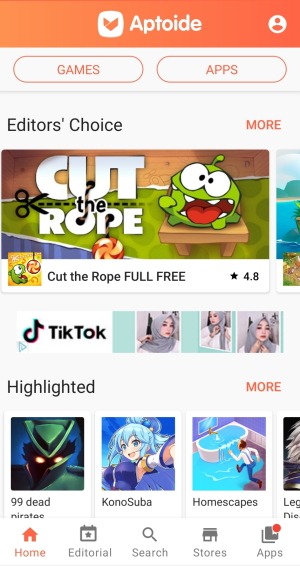 This limitation prompts several third party stores to rise up in the marketplace.

Aptoide, one of the popular third-party stores, is an Android app store independent of the Google Play store. It reportedly hosts more than 1 million apps with over 300 million users around the world.

Free from policies and restrictions set by Google, Aptoide allows you to download and install apps with no restrictions by region, and get other apps, such as TubeMate, that are not available from the Play store.

The Aptoide store features editors’ choice of apps, trending apps, local top apps, top games and more. You can also search for more apps with keywords in the store, or join the Aptoide community to discover and share your favorite apps with friends, with the Aptoide uploader to be installed separately.

The store also lists the apps you’ve installed on your Android mobile device and allows you to check and download updates of the installed apps. On the down side, the update process occasionally encountered a problem while parsing a package as of this review.

The store app is supported by ads, which can be removed if you’ve also installed its AppCoins Wallet app, a digital wallet app to receive, send and store AppCoins (APPC) tokens in a decentralized payment system.

Aptoide is only available outside the Play store. You will need to enable settings in the Android system to allow for installing this store app from the “unknown” source.